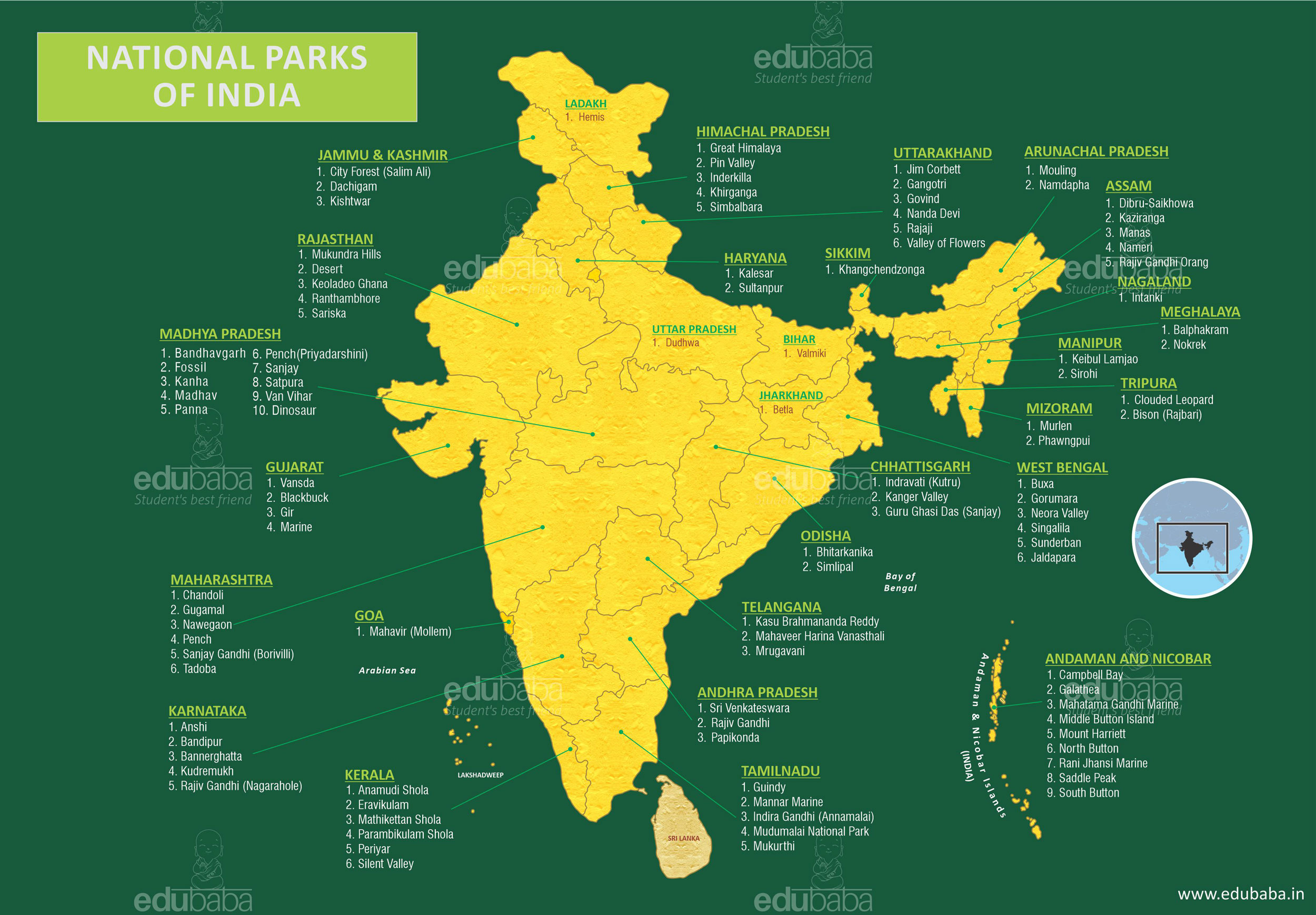 National Parks are declared in areas that are considered to be of adequate ecological, geomorphological and natural signifcance although within the law, the diﬀerence in conservation value of a National Park from that of a sanctuary is not specifed in the WPA 1972.

Diﬀerence between the two: