How many countries does the Equator pass through? 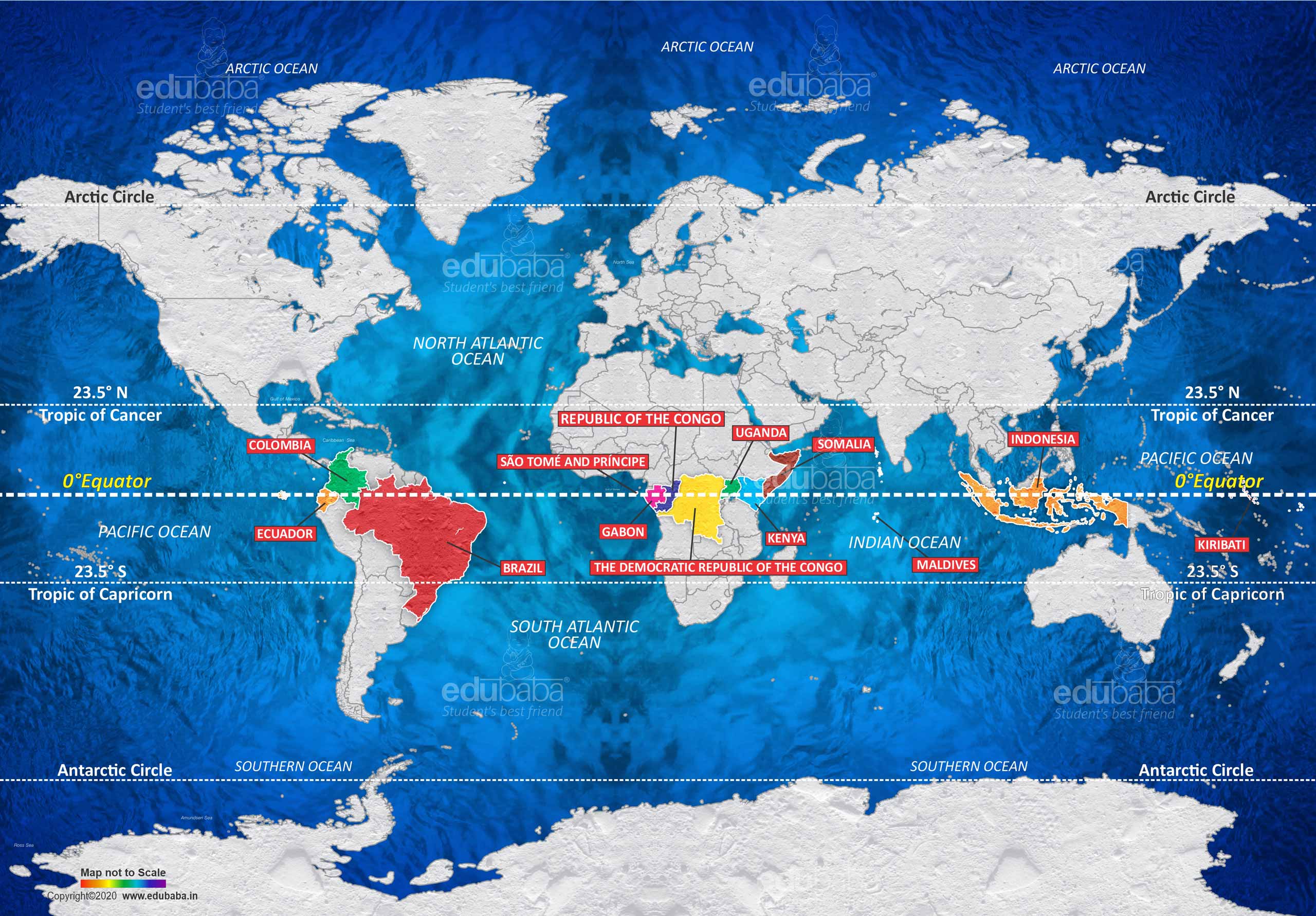 How many countries does the equator pass through?

An equator is an imaginary line around the middle of a planet or other celestial body. It is halfway between the North Pole and the South Pole, at 0 degrees latitude. Equator divides the planet into a Northern Hemisphere and a Southern Hemisphere.

The equator is the only line of latitude which is also a great circle—that is, one whose plane passes through the centre of the globe. The Earth is widest at its Equator. The distance around the Earth at the Equator, its circumference, is 40,075 kilometres (24,901 miles).

The Earth’s diameter is also wider at the Equator, creating a phenomenon called an equatorial bulge. The diameter of a circle is measured by a straight line that passes through the centre of the circle and has its endpoints on the boundary of that circle. Scientists can calculate the diameter of latitudes, such as the Equator and Arctic Circle.

The equatorial bulge is created by the Earth’s rotation. As lines of latitude increase in size, a point has to travel faster to complete a circle (revolution) in the same amount of time. The rotational speed, or spin, at the Arctic Circle is slower than the spin at the Tropic of Cancer, because the circumference of the Arctic Circle is much smaller and a point doesn’t have to travel as far to complete a revolution. The spin at the Tropic of Cancer is much slower than the spin at the Equator. Near the poles, the Earth’s rotational speed, or spin, is near zero. At the Equator, the spin is about 1,670 kilometres per hour (1,038 miles per hour).