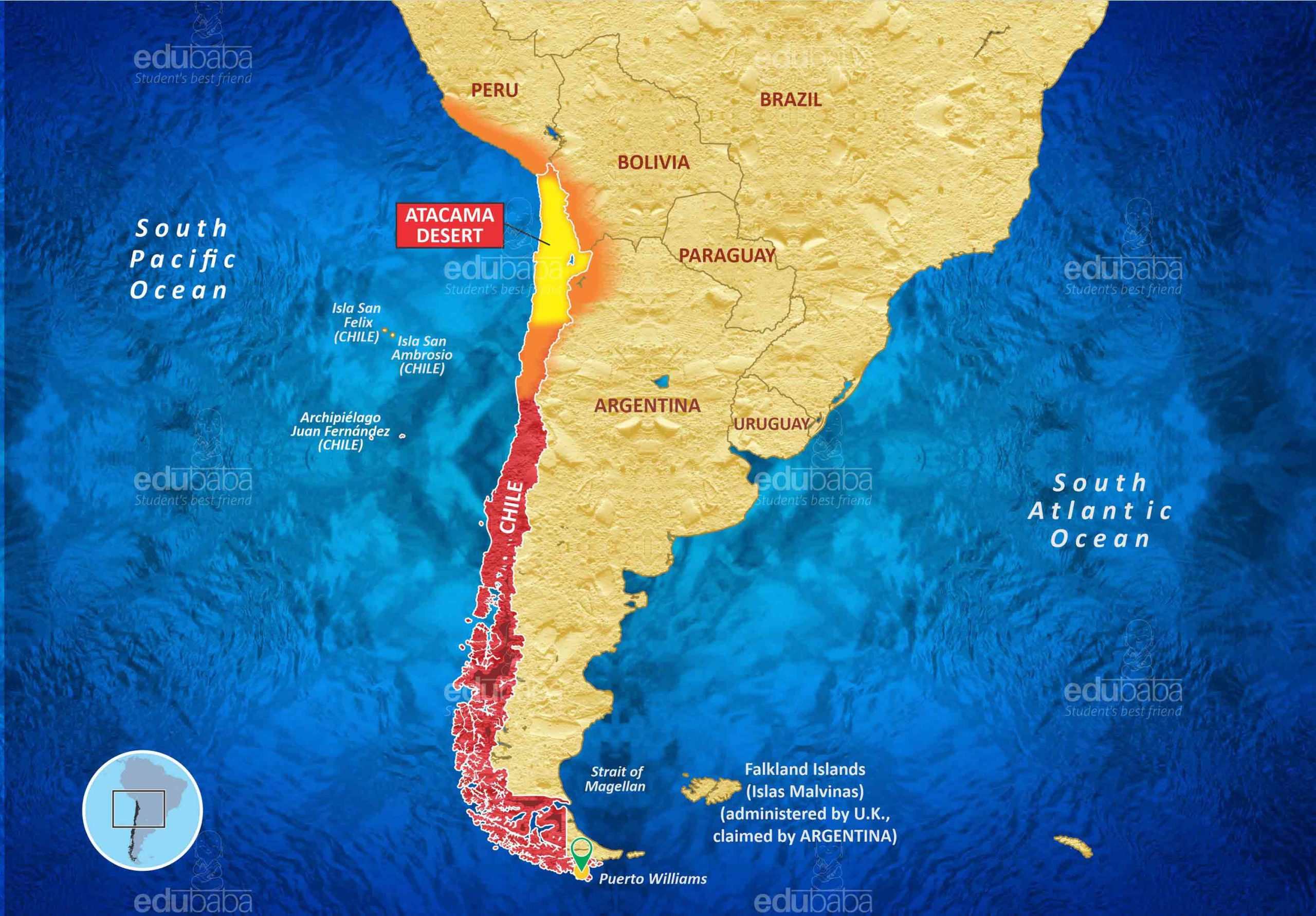 The Atacama Desert is a 600-mile-long (1,000 kilometers) plateau in the north of Chile, near the borders of Peru, Bolivia and Argentina in South America.

The Atacama Desert is the driest nonpolar desert in the world, as well as the only true desert to receive less precipitation than the polar deserts. In fact, it is so dry that some weather stations in the desert have never recorded a single drop of rain. As a result of these harsh conditions, plant and animal life is almost non-existent, particularly in the lower Atacama Desert. The northern coastal areas, however, do receive a little more rainfall, and as a result, are less arid.

Why is the Atacama Desert so dry?

Three different reasons contribute to the Atacama Desert being the driest place on earth.

The species diversity of the Atacama Desert is highly restricted. Some parts of the desert are too dry to sustain any life form at all. Scorpions, desert butterflies, and wasps, the Atacama toad, lava lizards, iguanas, etc., are some of the Atacama Desert fauna. Birds visiting or residing in the desert include sparrows, hummingbirds, Andean flamingos, Humboldt penguins, etc. Seals and sea lions can be sighted along the coast.

The Atacama Desert contains the world’s largest supply of sodium nitrate, making it a valuable resource. As a result, the area was mined significantly in the 1940’s. Many mining towns have since been abandoned.

The Atacama Desert also is rich in metallic mineral resources such as copper, gold, silver and iron, as well as nonmetallic minerals including important deposits of boron, lithium, sodium nitrate, and potassium salts.

The Atacama Desert forms part of the arid Pacific fringe of South America. 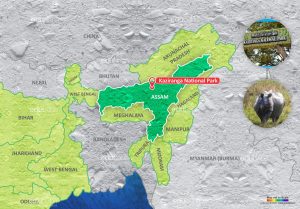 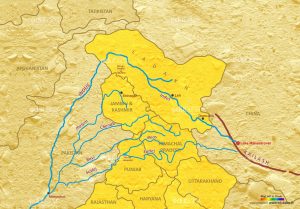 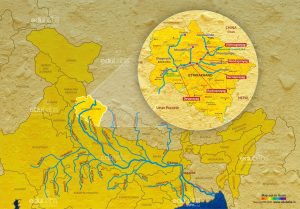